Tarheel Tooling was established in November of 1979 by Bobby Pilkington and Durwood D. Woodall. Previously both served other companies as tool and die persons in various positions with broad responsibilities. With the anticipated and forecasted growth within Johnston County and the Triangle area they were assured that their timing to launch their company was a positive step.

Within a few years they established themselves as capable entrepreneurs and gained the respect of area industries as a reliable vendor for outsourced work and projects.

In 1985 it became obvious that larger facilities were needed and they erected a 6000 square foot pre-engineered building to provide more suitable space for operations and growth. In 1997, an additional 9400 square foot building was completed. This expansion provides a more orderly flow of work and increase in capacity of their "machine design and build" department. 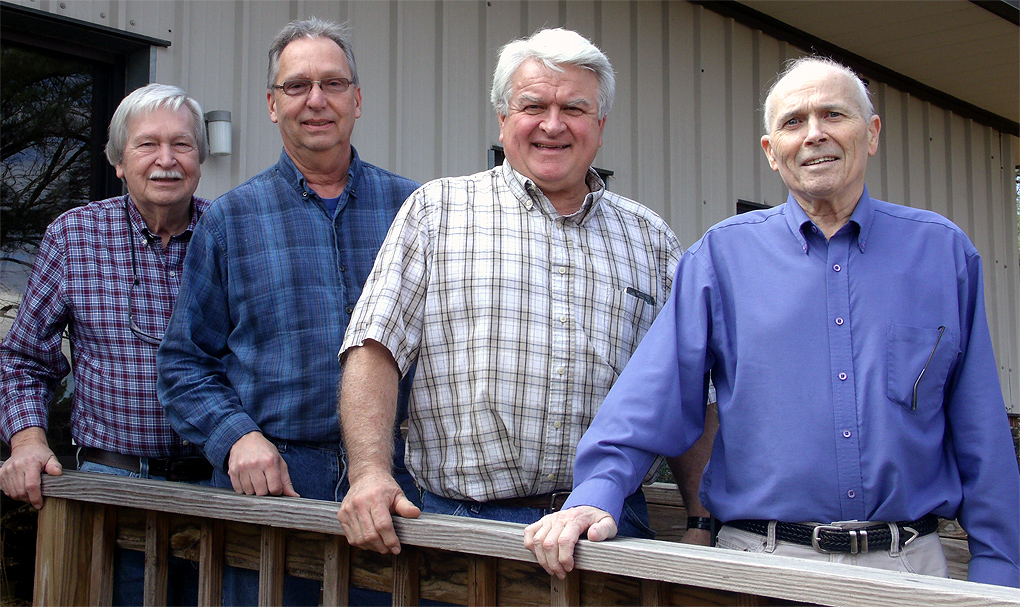 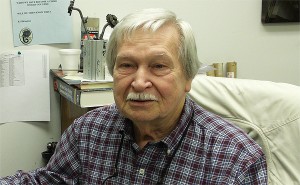 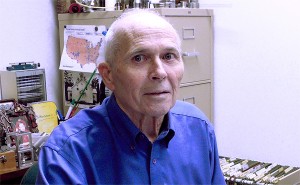 Born in Smithfield, North Carolina. Raised on a farm in Johnston County. Graduated from Princeton High School and Wilson Technical College with AAS in design.

Born in Smithfield, North Carolina. Raised in Johnston County. Graduated from Princeton High School in 1970 and Wayne Community College in 1974 with an AAS in accounting and Business Administration Graduate from the United States Sergeants Major Academy in 1999.

Sixteen years experience in machine shop, tool & die work, with a specialty in CNC and Conventional Milling. Was a member of the North Carolina Army National Guard for over 41 years.